After living and working in the US and UK for years, Andrew has settled in Leeds and works as a music composer, sound designer and music business lecturer.

Notable music sync credits have been with Apple and BT Sport, where one video gained more than 1.5 million views in a few months.

Other notable achievements to date have been music credits on: I’m a Celebrity - Get Me Out of Here, The One Show (BBC), MTV Cribs, Atlanta (BBC), BBC’s “Top Gear” program, Portlandia on Comedy Central, Saturday Night Live and many more TV productions and networks around the world. 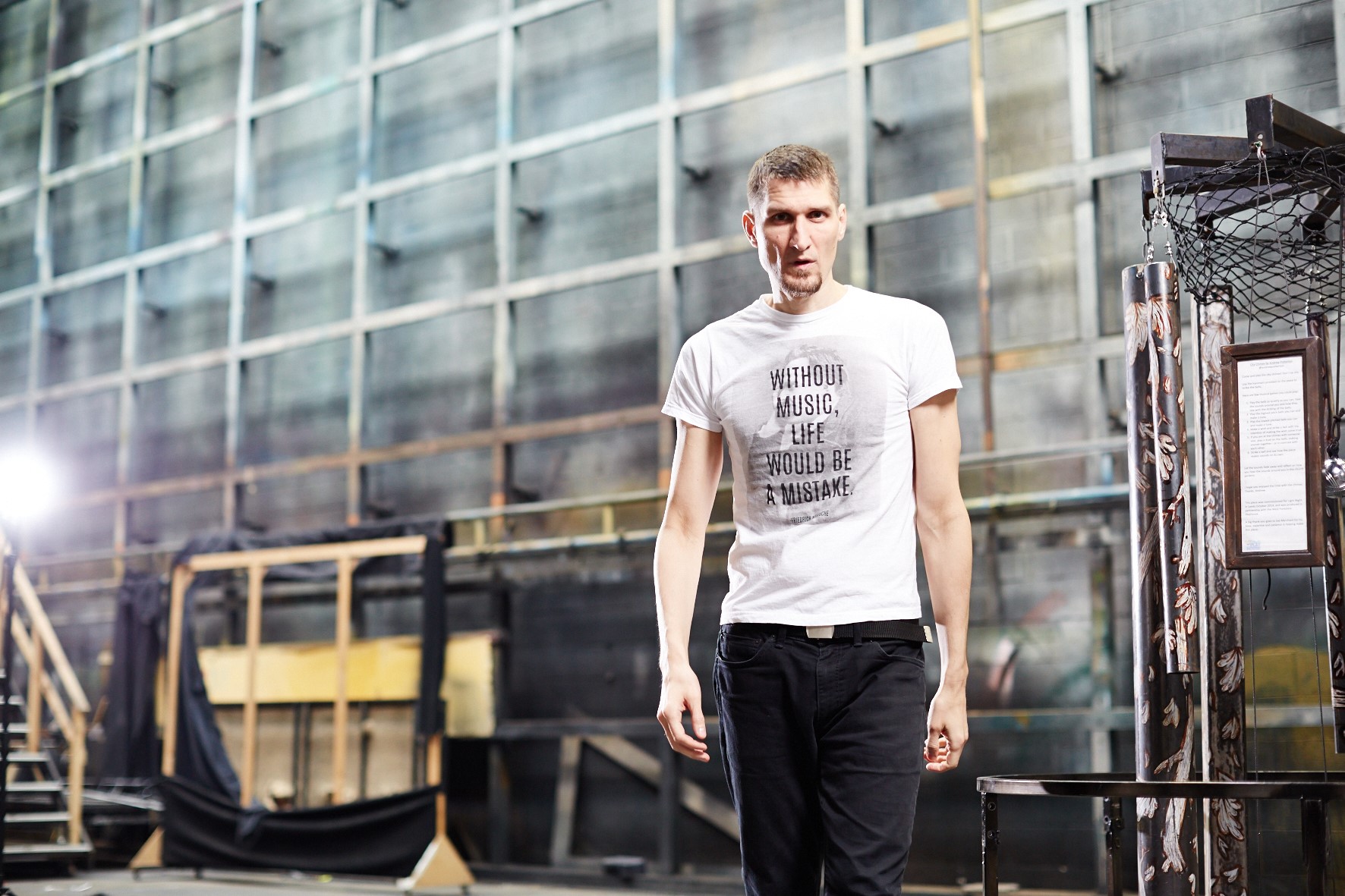 I have worked to support people with business start-up ideas and self-employment for over ten years. I was an adviser on the New Deal for Musicians program, where I supported musicians claiming benefits and helped them find work and set up as self-employed.

Following on from this I worked on a flagship music apprenticeship program with Access to Music, where I taught and supported young people around the country with business start-up support, creative industries legal workshops and networking opportunities in the music and media sectors.

This led to my role at Leeds College of Music, now Leeds Conservatoire, where I have taught music business modules for a number of years. This lecturing role involves 1-2-1 tutorial support as well as group sessions and writing relevant program materials. I have supported many musicians in finding work and funding opportunities to develop their career.

I have also volunteered as a chair of a music education charity in Leeds called Lifeforce Productions, which provided DJ and Music Production training and drop-in sessions for young people in the Chapeltown area of Leeds. Within this role I supported young people in the city to develop their music ideas and advised the charity on its direction, fundraising and delivery of training.

"I’m very happy to become a mentor for the Advance programme. I love to share my passion and see others achieving their goals. I wish there was a programme like this one when I was starting out on my career, and now it’s here I’m really exciting to get involved."