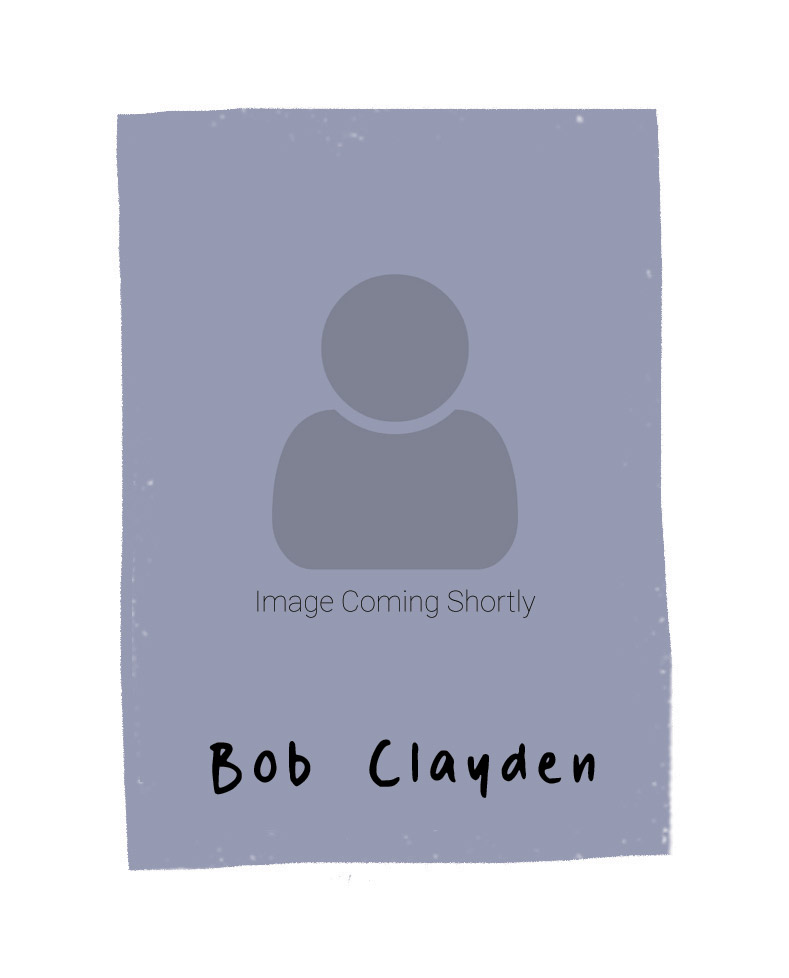 Bob trained as a marine engineer and worked as a mechanical fitter in the NHS for 30 years. In parallel with that he has been a community artist specialising in photography, taking his work in exhibitions across the UK and Europe.

Bob works with and in many hard to reach communities bringing their work to a wider audience. Dubbed by his fellow artists a “Thingest” has worked in many mediums and has helped make ideas into reality’s.

Ever since working with Joan Littlewood in the east end of London he has believed fervently that everyone has the right to an artistic and cultural life and has tried to make that possible. He moved to Wakefield in 2007 continuing his artistic life.

Quirky fact: Bob was once rescued from a rooftop by a nurse on horseback.