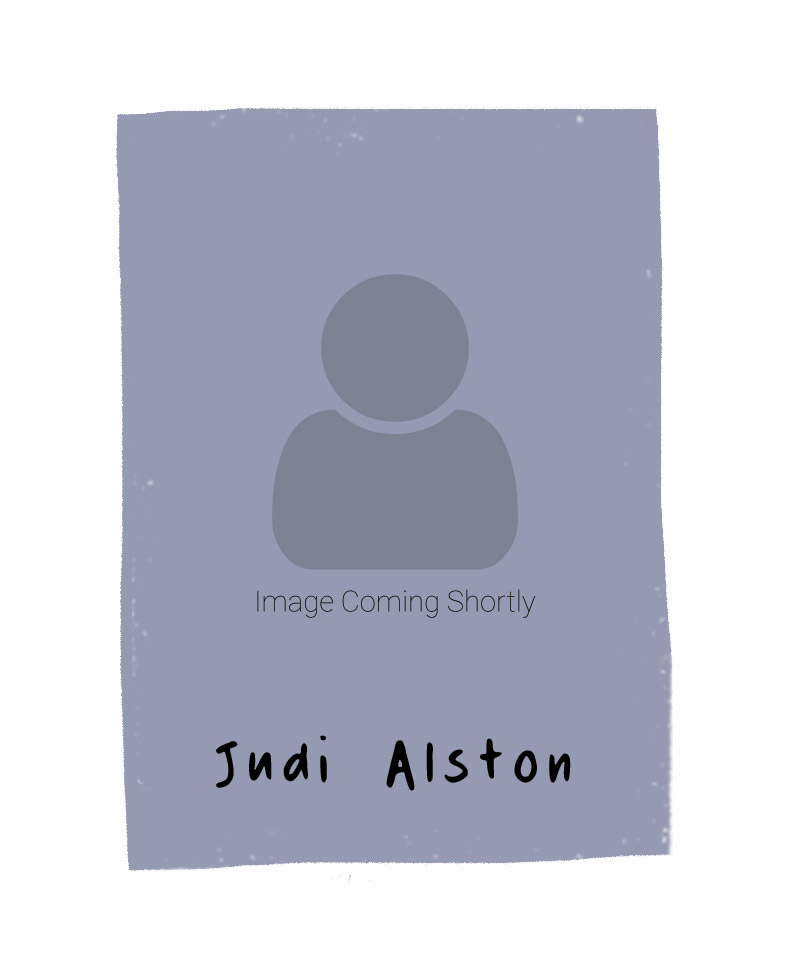 Current role: Creative Director & CEO, One to One Development Trust

As the founder of Wakefield-based arts organisation One to One Development Trust Judi is an experienced documentary film maker and digital producer with a passion for exploring stories and cultures. Participation and engagement are at the core of her creative practice.

Judi also undertakes freelance work, an example being a research project ‘The Art of Inclusion’ for the Joseph Rowntree Foundation. She also held the role of JRF National Advisor for Culture and Community (Brad Project 1999-2004).

Judi currently produces work across all digital formats including film, online applications, VR, AR, and game design. She is often asked to speak at STEAM events and is a passionate advocate for young people in the creative industries.

Quirky fact: Judi once slept in a coffin in a club basement after filming a punk band in the Czech Republic as there was nowhere else to sleep.