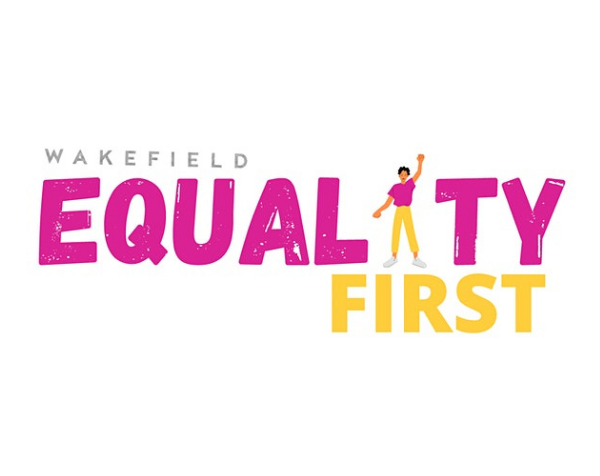 The council are looking to actively promote, support, nurture and encourage equality and diversity for businesses within our district.

Workforces should be inclusive and provide opportunities for all in terms of race, religion, gender, age, orientation and even, education.

About our speaker Aaron:

Aaron Casserly Stewart is a jazz vocalist, producer, manager, activist and former singer with the three-time Grammy Award winning group the ‘Sounds of Blackness’. He is the former personal assistant to Morris Hayes (Prince’s keyboardist & band leader of the New Power Generation) and winner of a 2012 NAACP Image Award.

Having worked with musicians and artists across the globe, as well as longstanding work in activism and social change, Aaron is a Professor of Music Business at the London Performing Academy of Music and is the Executive Producer at Supa Qween Records.

He is also the Chair of the Black Lives Matter Leeds, Vice Chair of Leeds Conservatoire, Relationship Manager at Black Lives in Music and Guest Lecturer at the University of Bolton. He is a PRS Foundation Advisor; Music:Leeds Advisor; Founder/Lead of Paradise Hill Productions and former City Commissioner/Mayor of Parsons, Kansas.

Click HERE for more information and to book your place.