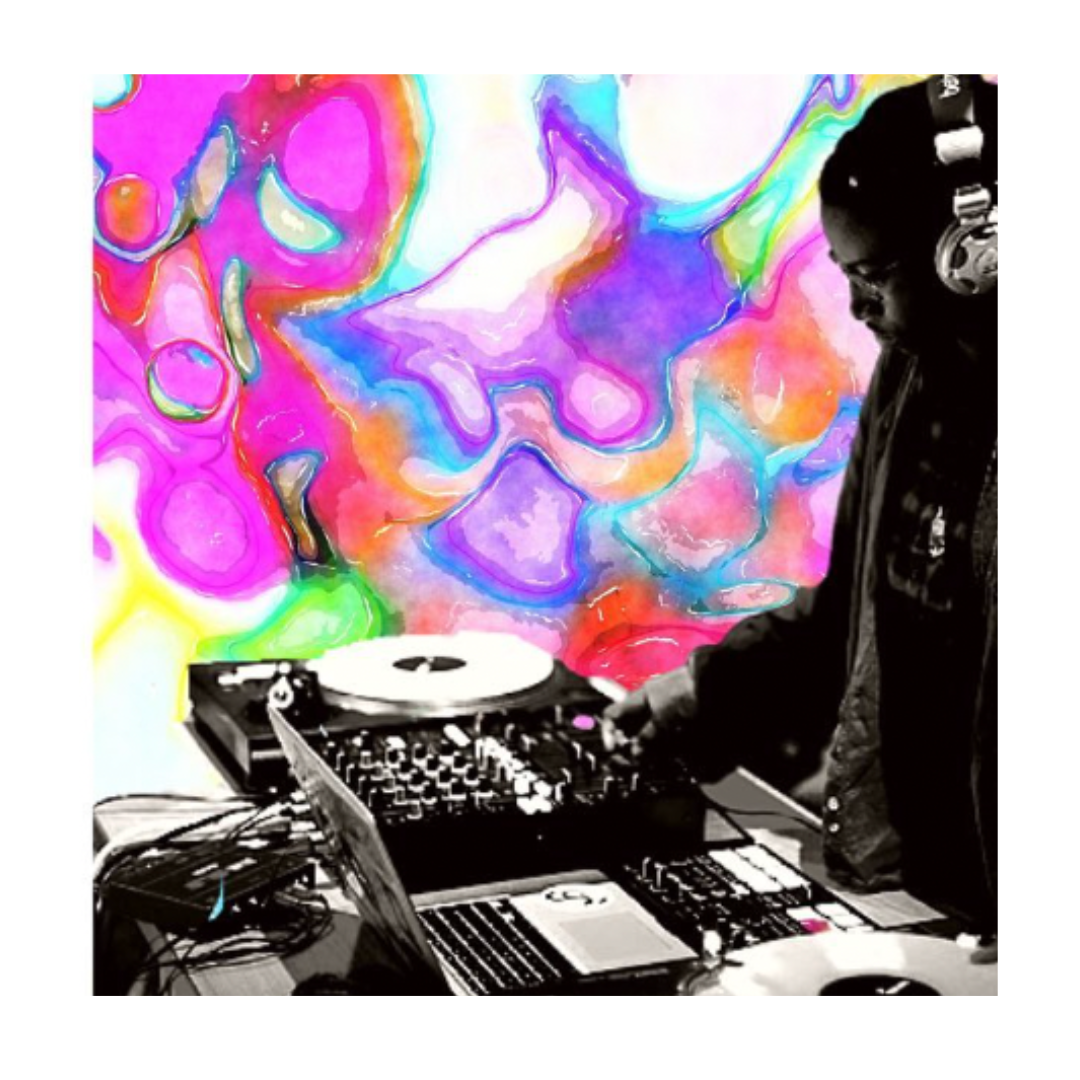 An opportunity not to miss, Wakefield Sound Women Network invites you to a unique experience of live improvised Turnable soundscapes by ground-breaking multidisciplinary artist NikNak.

Be swept away by a sculpted sound composition, chosen by NikNak from her third album “Sankofa”, exploring the narrative of a young black woman, Afrofuturism and her comic book heroes. Followed by a conversation about music-tech experiences and opportunities in technology and creativity. End the night  by a once in a lifetime opportunity to have a go and see the magic of NikNak’s sonic world up close!

As an artist who is known to wear many hats, NikNak’s artistic endeavours are far reaching. From being the first Black Turnabilist in history to win the Oram Award in 2020, to her debut album Bashi being aired on BBC Radio 3, there is no glass ceiling NikNak will not break. Her achievements grow exponentially every year and with the most recent consisting of being chosen as one of four artists to commision an original composition for the Philip Glass: Refractions project by PRS for Music, in partnership with Dunvagen Music Publishers and Orange Moutain Music, to celebrate the 85th birthday year of Philip Glass.

An empowering role model for all aspiring to be in the music-tech field, WSWN is beyond thrilled and honoured to host NikNak this coming November.

The event is sponsored by the Permission to Play Programme, Yorkshire Sound Women Network CIC