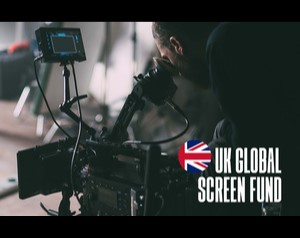 UK Global Screen Fund has launched a one-year pilot scheme, in partnership with DCMS and the BFI, to help the UK’s independent screen sector export content to markets around the world.

While the fund will focus on independent film, it will also support a range of other screen content, including animation, documentary, television and interactive narrative games -promoting the best stories and content from every corner of the UK.

It will help UK content to become more competitive internationally by funding business development and co-production, as well as supporting promotion of screen productions and distribution to help reach larger global audiences and drive revenue.