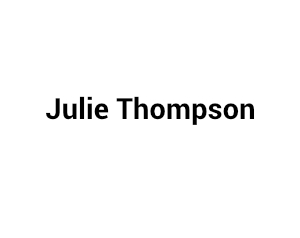 Julie E Thompson is a professional vocal coach, singer and songwriter. Julie has performed all over Germany, Switzerland and France, not only with her own band but also in various other band constellations of varying styles (Pop/Rock/Country/Jazz/Folk/Electronic).  She has performed at festivals, radio shows, for agencies. Her recording experience is vast, having collaborated with numerous producers worldwide (reaching number 2 on the UK/USA club charts,) releasing singles and featuring on a number of club albums (Strictly Rhythm, Evolution, Drizzly music, 404 Recordings).

As well as writing and performing Julie is passionate about vocal coaching and completed her 3 year singing and teaching diploma in Copenhagen at the Complete Vocal Institute in 2014, regularly attends voice conferences, gives workshops and has presented papers. During the last 15 years she has been working in various music institutes and universities in Germany, as a vocal coach coaching both students and teachers, specialising in the pop voice.  Alongside her role as senior lecturer at Leeds Conservatoire she continues to work closely with touring musicians and artists throughout Europe, preparing them vocally and mentally for tours or supporting them in a pressured studio environment. 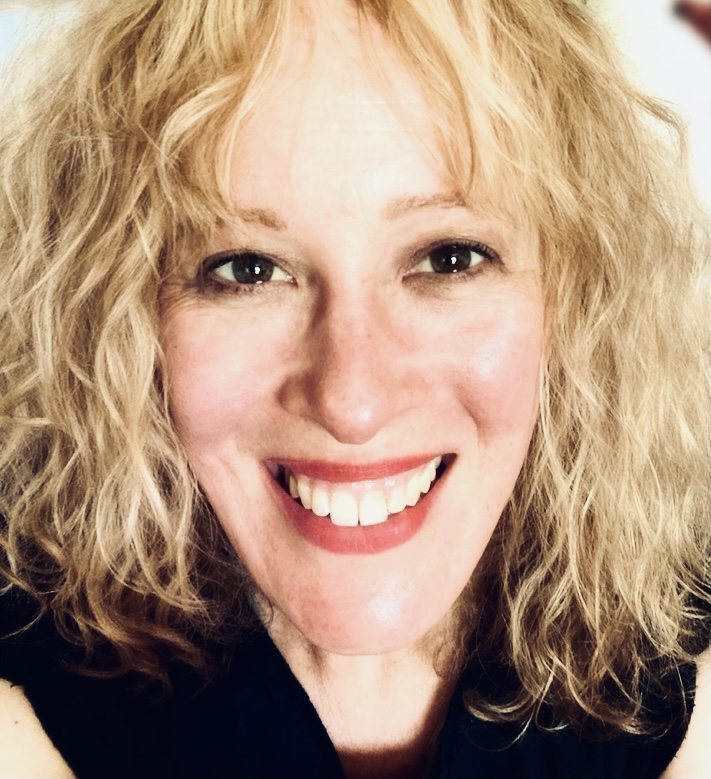 There is a certain amount of mentoring support involved in my role at the Conservatoire particularly in the 1:1 coaching sessions I give. The majority of undergraduate students I work with are all singers but I often work with songwriters and other musicians, particularly those on the Postgrad course where I have also worked with a variety of musicians, producers and rappers.  Together with the vocal coaching I also share my experiences in other areas of the music business as a top-liner and singer. As I currently coach artists signed to labels I am aware of the business’s expectations and offer advice in these areas. I often support my clients in maintaining a creative structure and flow personal to them to create confidence and focus in their creative endeavors.

"Having met my own challenges during my experience as a singer and solo artist, I understand the difficulties someone can face when perusing a career in music and have become very passionate about supporting any creative that would benefit from my experience and knowledge. I love being supporting others on their journey.  I feel there is much value in having access to such mentoring programmes, helping creative individuals and businesses to gain confidence, focus and maintain a drive to move closer to their goals. I would have loved to have had access to a programme like Advance along my journey."