Born in 1956 in Sheffield. Formed the Human League in 1978. Formed multimillion selling act Heaven 17 and British Electric Foundation in 1980. As record producer and artist has featured on recordings totalling over 50 million sales worldwide during a 35-year career to date.

Martyn founded Illustrious Co. Ltd. with Vince Clarke in 2000 to exploit the creative and commercial possibilities of their unique 3DAudioScape immersive sound technology in collaboration with fine artists, the performing arts and corporate clients around the world.  He also lectures extensively around the world as an expert in the fields of creativity and media and arts technology, and curates a multiplicity of leading arts events.

Martyn is a Visiting Professor at Queen Mary College, University of London, a member of BAFTA, a Fellow of the Royal Society for the Arts, He has also just received an Honorary Doctorate in Science from the University Of London. 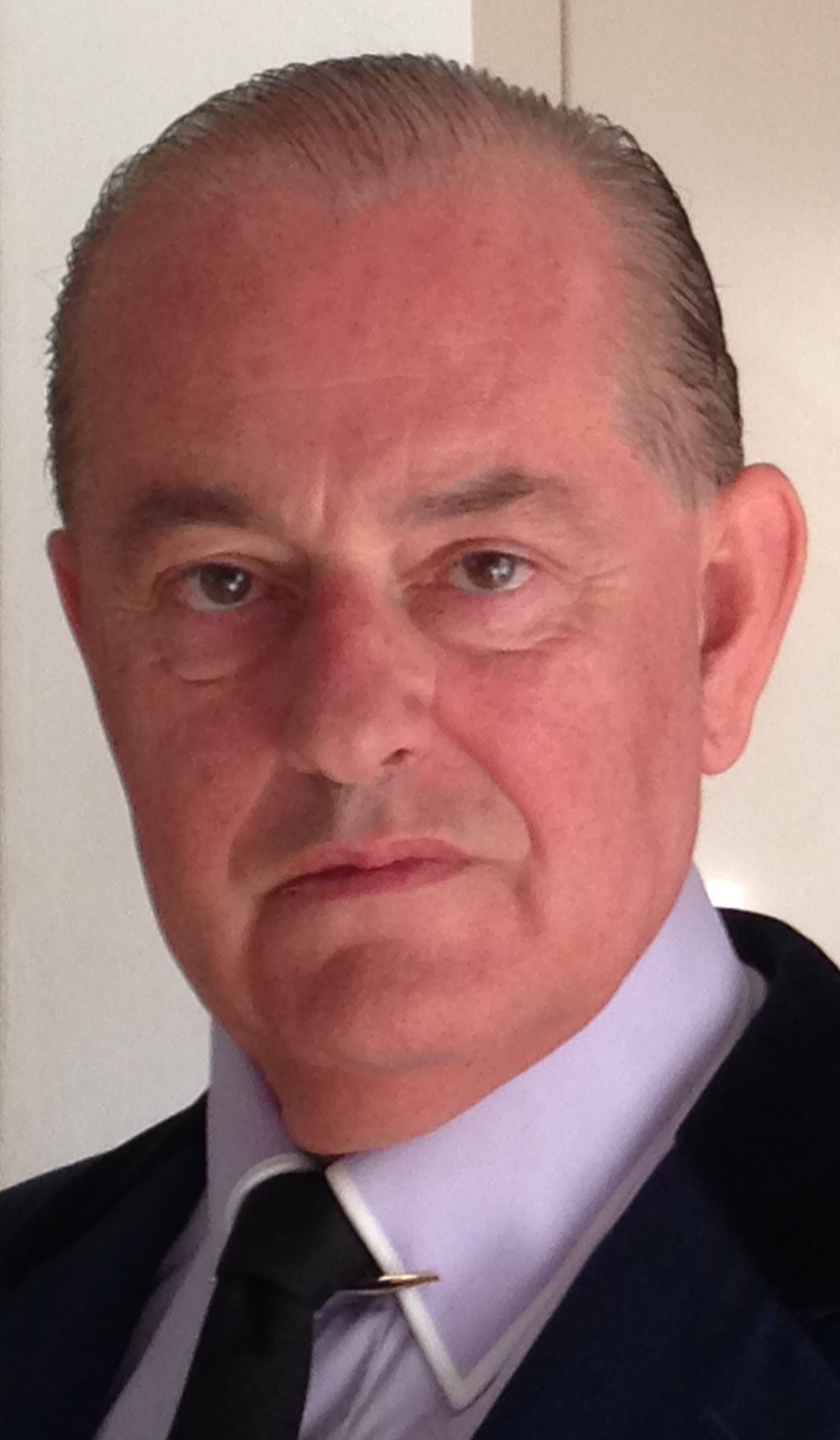 I am Principal of Tileyard Education, and have lectured and mentored extensively over the past 20 years.

“Having mentored many young creatives, and running a world-leading immersive sound company, I’m very happy to share my experiences and help guide others to achieve success”