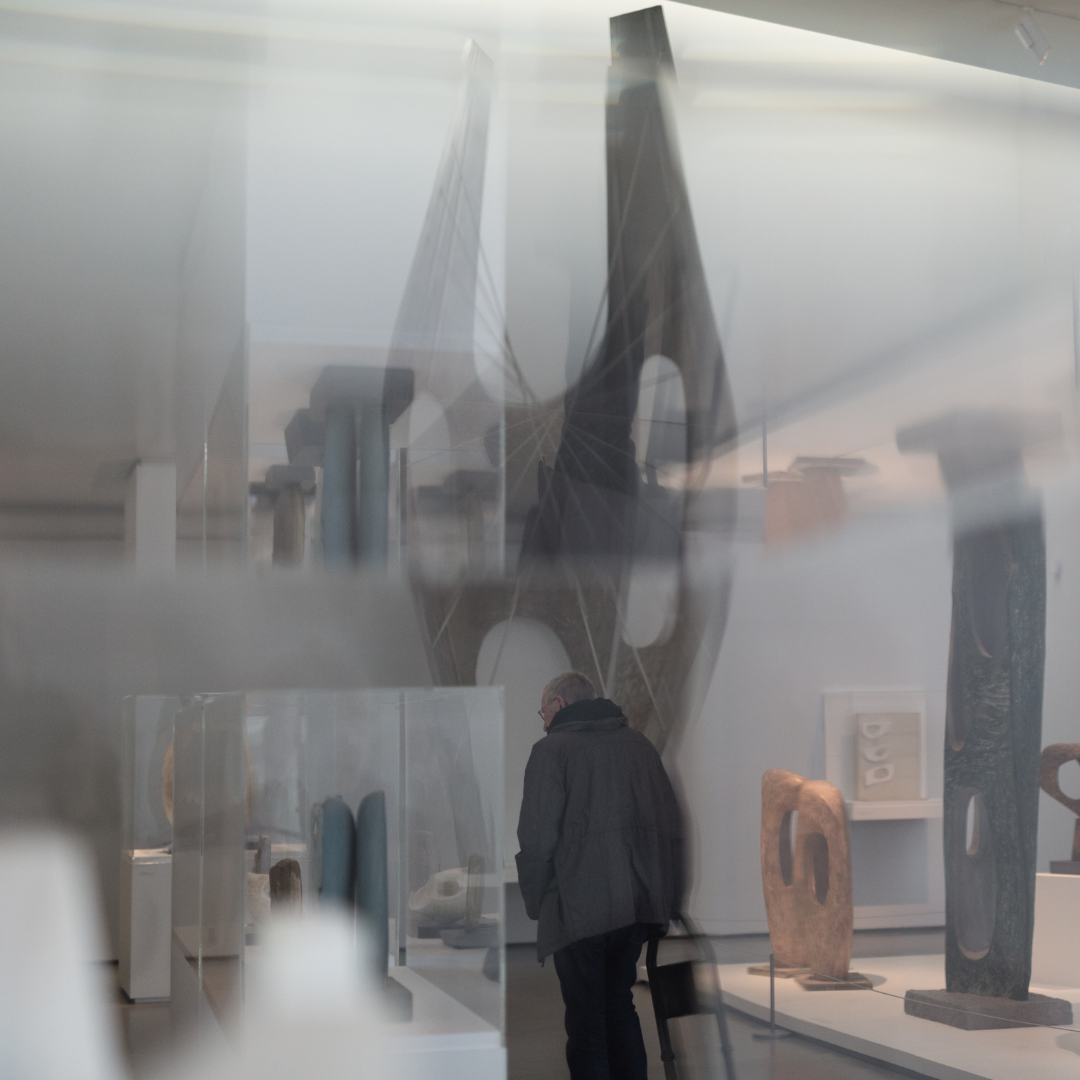 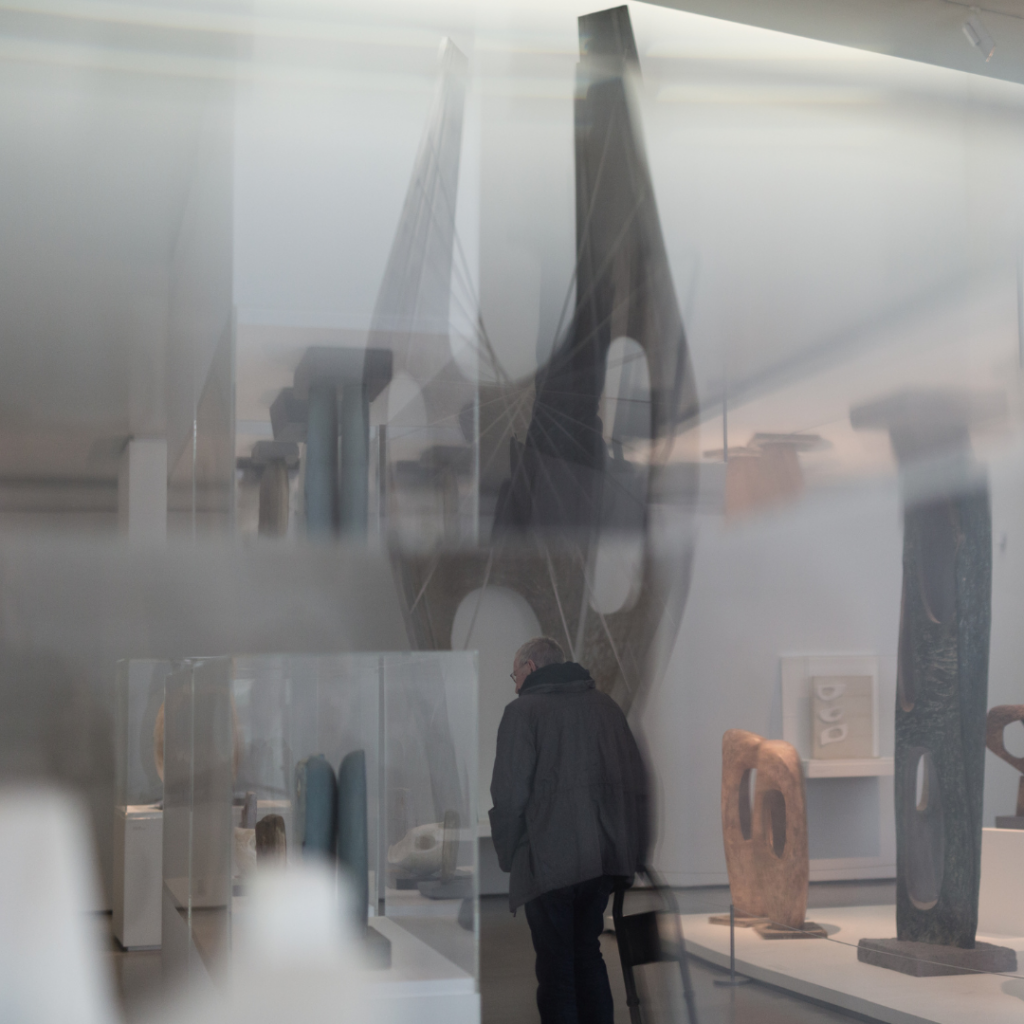 Creativity in the Wakefield district isn’t something new. It’s actually built into our DNA. It’s as central to the development of the district as the old textile mills and the mining shafts. 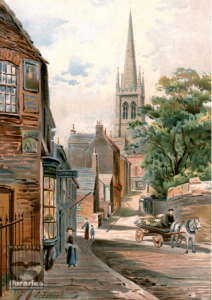 In fact, the three are interwoven. Complimentary. Without the booming trade that the textile industry cultivated, the Hepworth Wakefield wouldn’t have the collection of Louisa Fennell’s watercolour landscapes which so beautifully capture how the city centre looked in the nineteenth-century. Without the coal mines, Irishman Raymond Spencer Moore might not have settled in Castleford and been able to get a formal education for his son Henry, who became the prolific twentieth-century sculptor.

The history of creativity in the district can be found around every corner. Take the decadent carvings and architecture of its cultural landmarks, Chantry Chapel and Wakefield Cathedral. Both of these were renovated in the Nineteenth Century, but date back to the Middle Ages.

The district’s status as a cultural hub can even be seen as early as the fifteenth-century, when a series of religious performances, called the Towneley Plays were presented as part of the Corpus Christi festival. Its historic political status was enshrined not once, but twice, by the creativity of none other than William Shakespeare. He set two scenes of two separate plays, here, both based on real events which altered the royal line of succession. The first, in Pontefract Castle, depicts the death of King Richard II. The second, at Sandal Castle, depicts the Battle of Wakefield and the death of Richard Duke of York, who was father to King Edward IV and King Richard III.

The industrialisation of the district further bolstered its creative potential. The arrival of the canals in the early nineteenth-century and the railways around 40 years later heightened the potential for prosperity, which in turn increased the potential for creative patronage and sponsorship. These new transport links allowed visits from the likes of Charles Dickens, who did a reading of A Christmas Carol in the Wakefield Corn Exchange in 1858 and Henry James, who was a childhood friend of author and philanthropist Lady Catherine Milnes Gaskell, who lived at Thornes House. 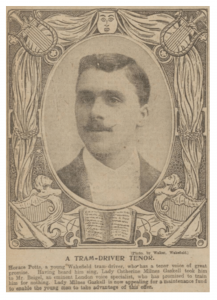 Opportunities like this helped cultivate a culture of creativity, inspiring the people of the district. Arising from this, Phyllis Lett was one of the first singers to record with HMV. Horace Potts was a tram driver turned tenor once he was talent spotted in the district. Illustrator and botanist Eliza Gleadall published books from Old Heath Hall and artist Percy Metcalfe’s designs featured on medals and coins, including the George Cross Medal.

Not everyone had the resources to explore creativity. But those who didn’t, were essential to supporting the creativity of the future. Henry Moore’s father managed to work his way up to pit deputy, then undermanager of Wheldale Colliery, encouraging his son to find a profession outside of mining. Barbara Hepworth first encountered the structures and engineering that would later inspire many of her sculptures, as a child accompanying her father, on his surveys of roads and bridges for the West Riding County Council. 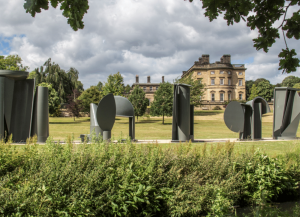 Bretton Hall has nurtured a wealth of creative talent.

In the twentieth-century, this creative hub found its centre in Bretton Hall Teacher Training College which nurtured the artistic crafts of Kay Mellor, Mark Gatiss, Reece Shearsmith and Steve Pemberton, all nationally acclaimed writers, actors, and directors. It also inspired cohorts of teachers who have worked in schools and the wider education system, passing on their passion for creativity to the next generation.

Today, Wakefield’s cultural community colourfully reflects our creative past. We’re home to the Yorkshire Sculpture Park, the Hepworth Wakefield, and the National Coal Mining Museum, all of which celebrate both the work of local individuals who shaped our district, as well as the work of those nationally and internationally, who we can connect with.

Celebrations of our heritage, such as the Liquorice Festival in Pontefract, and the Rhubarb Festival in Wakefield offer food and drink across a weekend of entertainment. We are also home to a growing number of innovative creative education centres such as CAPA College and Backstage Academy at Production Park, training the next generation of performers, and those in behind-the-scenes production. 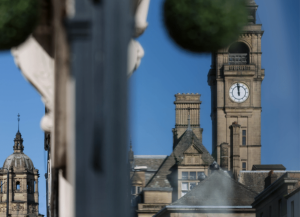 Wakefield today, is a district full of creativity.

Countless grassroots ventures have sprung up, aiming to offer arts and culture to everyone in the district. The bi-monthly Artwalk showcases the work of local artists and creative groups in different locations across the city centre. The Art House also offers artists and audiences alike, space to develop, grow and showcase their craft with studio and exhibition spaces, and a whole host of regular workshops. Wakefield is also the new home to Unlimited, an organisation which commission, fund and promote disabled-led work, making the cultural sector more accessible. Amongst all this, the Wakefield district has a thriving group of talented individual practitioners and creative businesses delivering dynamic work on a day-to-day basis.

There’s so much to champion and celebrate in Wakefield’s creative heritage, and we believe our district’s community today does just that. 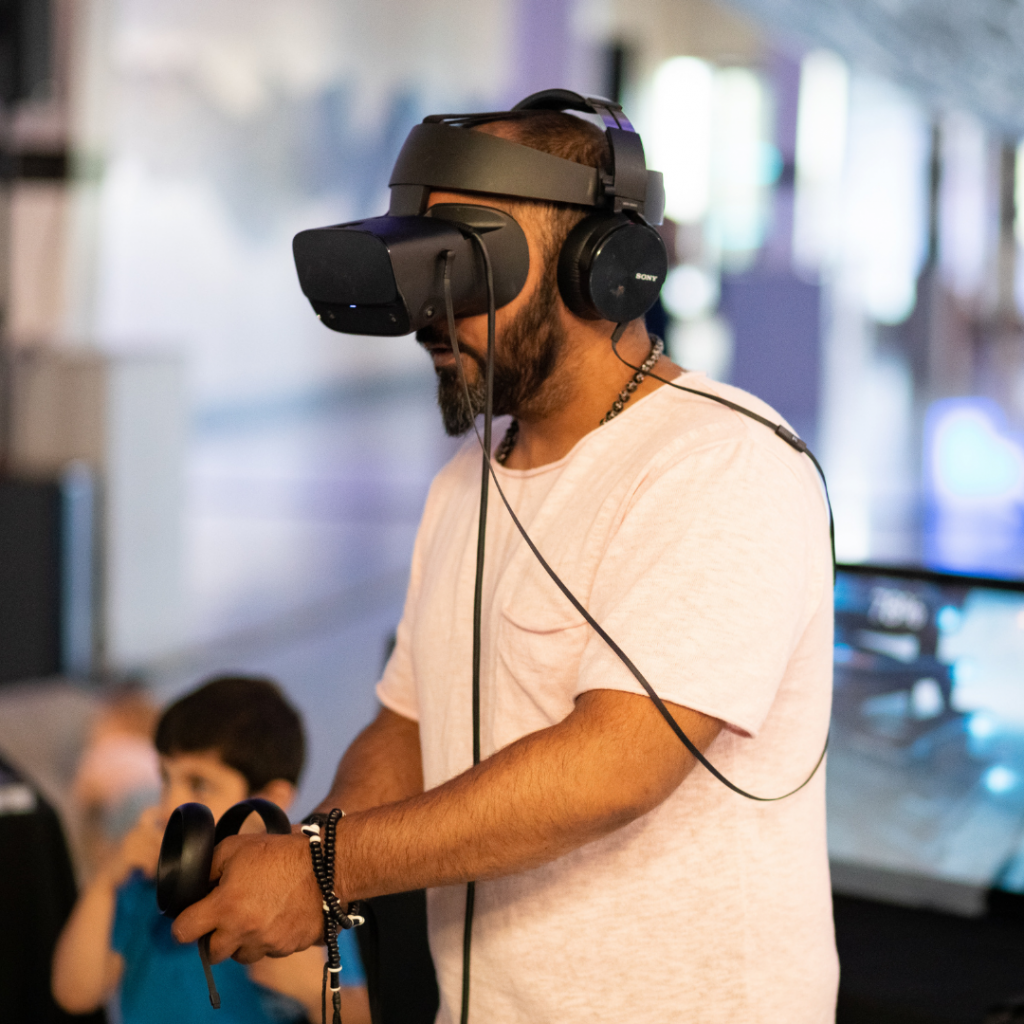 CW Spotlight: One to One Development Trust