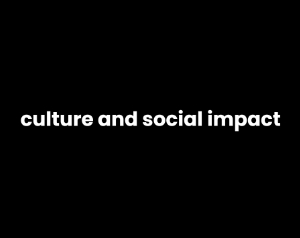 I do PR and business development through strategic partnerships, sponsorship, production and publicity. I approach communications and lead generation with a fresh perspective, creating stories centred on culture, social change and campaigns that matter.

After starting my career in local newspapers in the North of England I moved to London and spent more than a decade working in the capital’s film and creative industries before returning home to Yorkshire.

Today, I’ve got a specialism in film and creative entrepreneurship. Previously worked at Cannes Film Festival three times and countless independent film festivals. I have worked with various clients including HBO, 20th Century Fox and Disney. My most recent film clients include eOne Entertainment - working on Ken Loach’s latest film, Studio Canal on SAINT MAUD and I also direct a community cinema project too. Taking a holistic approach to working in film, I’ve also been involved in film production, programming and writing/script editing too. 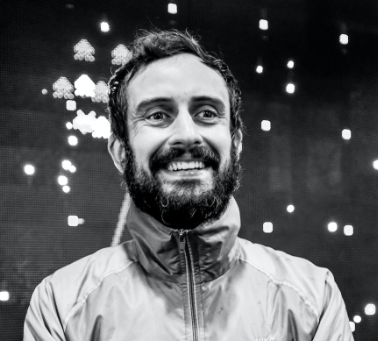 I have spent five-years mentoring students and graduates through Sheffield University’s Widening Participation project, which supports students new to the higher education sector.

During 2019/2020 I was the first Entrepreneur in Residence across Durham University’s Arts & Humanities faculty. This innovative AHRC-funded role had knowledge transfer at its heart. The role involved mentoring, setting up new businesses and even producing and hosting an exciting Durham Soup “Ideas Party” tournament: which was inspired by seeing the Detroit Soup social impact events in America.

“I’ve started many businesses and projects in both Yorkshire and in London so I know it’s not always easy to find the right support to grow your ideas, so I’m really thrilled to be a mentor on the Advance programme. I want to use my experience and contacts to help ambitious people and new creative businesses to get started, thrive and grow. Through this programme I’ll share knowledge, make introductions and offer hands-on practical support to make a real difference to creative people here.”