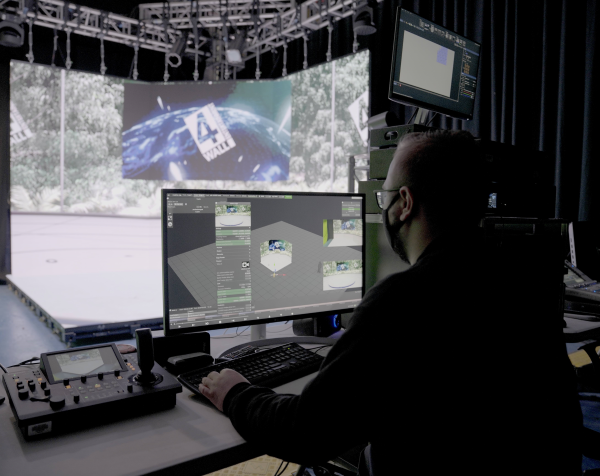 The UK’s first specialist innovation centre in the live events industry, XPLOR, has revealed details of a dedicated £1m Extended Reality (XR) studio on its Wakefield campus later this year.

Revealed as the Centre for Virtual Production, the studio is the first of its kind in Yorkshire, and will be situated within the XPLOR facility, forming part of the wider Production Park campus – the UK’s leading destination for the live events and creative industries.

Whether simulating the depths of space or creating a Covid-compliant conference or event, XPLOR’s Development Director, Jim Farmery, said the possibilities for the fully immersive backdrops are endless.

Any freelancers, micro-businesses or SMEs – across various creative sector industries – are encouraged to come forward if they are interested in finding out more.