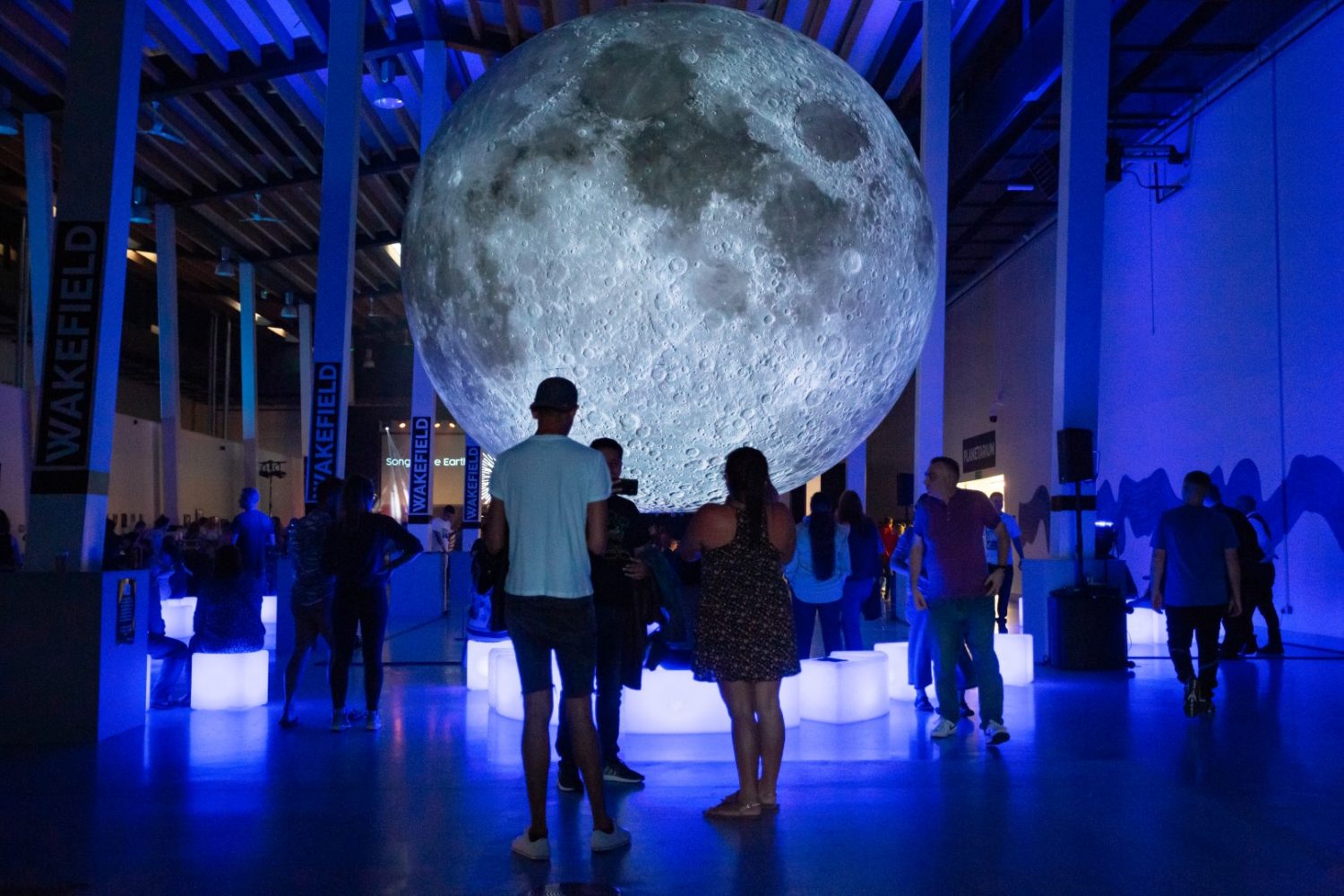 Museum of the Moon

By Luke Jerram, brought to Wakefield with funding from Wakefield Council.

The Wakefield District celebrated the 50th anniversary of NASA’s famous moon landing with The Festival Of The Moon.

The festival’s centre-piece was a public art piece Museum of the Moon by artist Luke Jerram.  Suspended high up from the Former Market Hall’s ceiling, a seven metre diameter replica of the moon beamed to create an otherworldly mix of moonlight, NASA footage and music from BAFTA winning musician Dan Jones.

The artwork was on display in Wakefield for two weeks in the Summer of 2019 and attracted 30,000 people who experienced an inspiring programme of space-themed activities in the Former Market Hall. 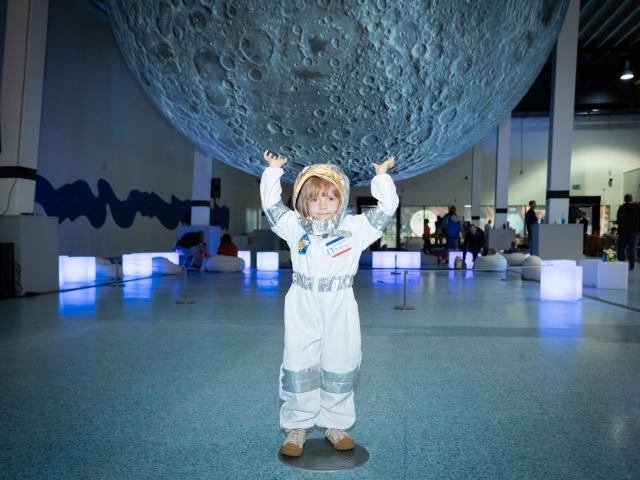 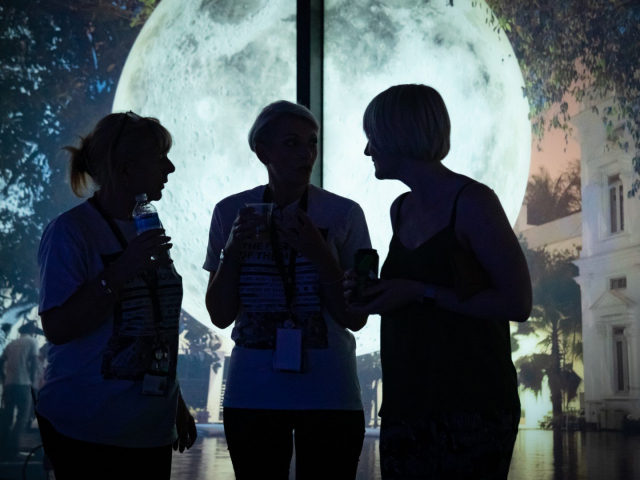 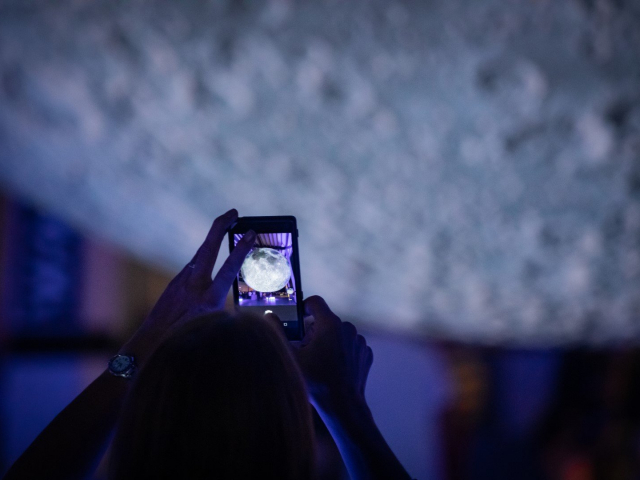 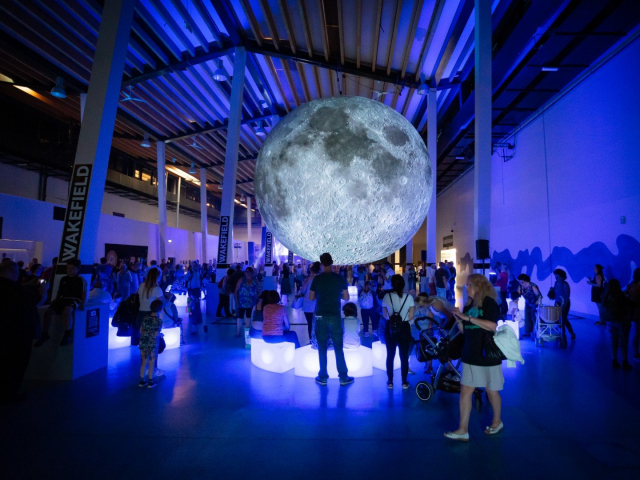 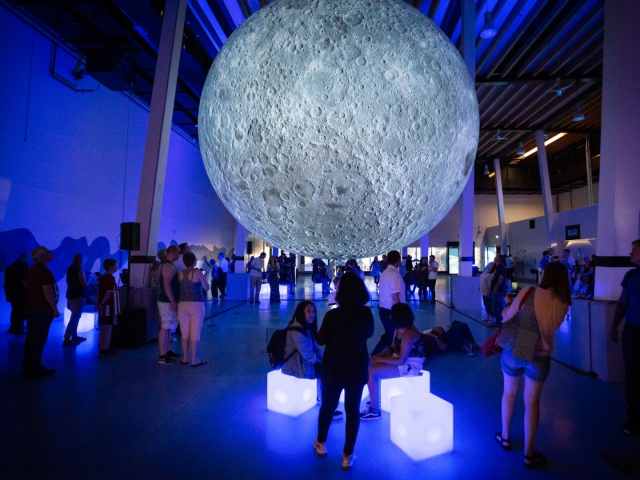 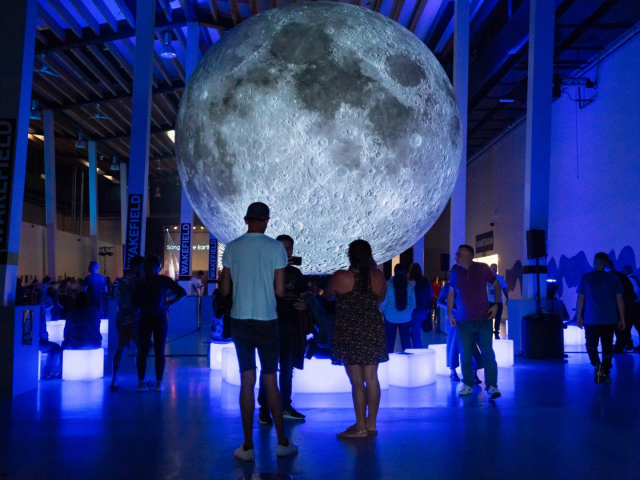