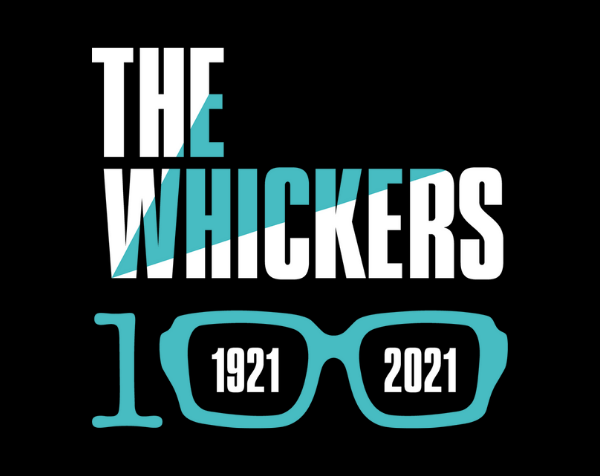 ‘The Whickers’ were inspired by the late journalist and broadcaster, Alan Whicker. The programme aims to encourage documentary filmmakers and audio producers to tell original and authored stories with honesty, professionalism and wit.

One of the awards the Foundation offers has recently re-opened to applications. The Film and TV Funding Award is awarded annually to an emerging filmmaker from anywhere in the world with the most promising pitch for a director-led documentary.

The main award offers funding to enable a project which deserves to be realised to reach as wide an audience as possible. A second award will be granted to contribute to a film fund for a runner-up.