Veronika Hanl is an award-winning composer specialising in film, games, and television.

Coming from a background in classical music, she studied composition, music and sound production for media at the University of Applied Sciences in Salzburg, Austria, and worked for a number of high-profile professionals in the music industry in Vienna.

She has scored award winning and nominated films which have showcased internationally, including the short, ‘Unter Toten - Among The Dead’ which won an award in the Category Best Soundtrack and Best Drama at the SoCal Clips Indie Film Fest in L.A., as well as Best Short at the Manchester Film Festival and at the Toronto International Film Awards.

Veronika has been working with the music production team Workhouse in the last few years, writing music for the series ‘The Secret Life Of The Zoo’ (Channel 4), ‘Railway Nation’ (BBC), and has written the music for the documentary ‘Holidays Unpacked’ shown on Channel 4. She assisted the composers Theodore Vidgen, Nathan Klein and Rupert Cross on Disneys '101 Dalmatian Street', to fulfill the task of music editing and music spotting.

Since summer 2019 Veronika works as Sync and Licensing Specialist and In-house Composer at Gearbox Records Ltd. and is based at Tileyard Studios. 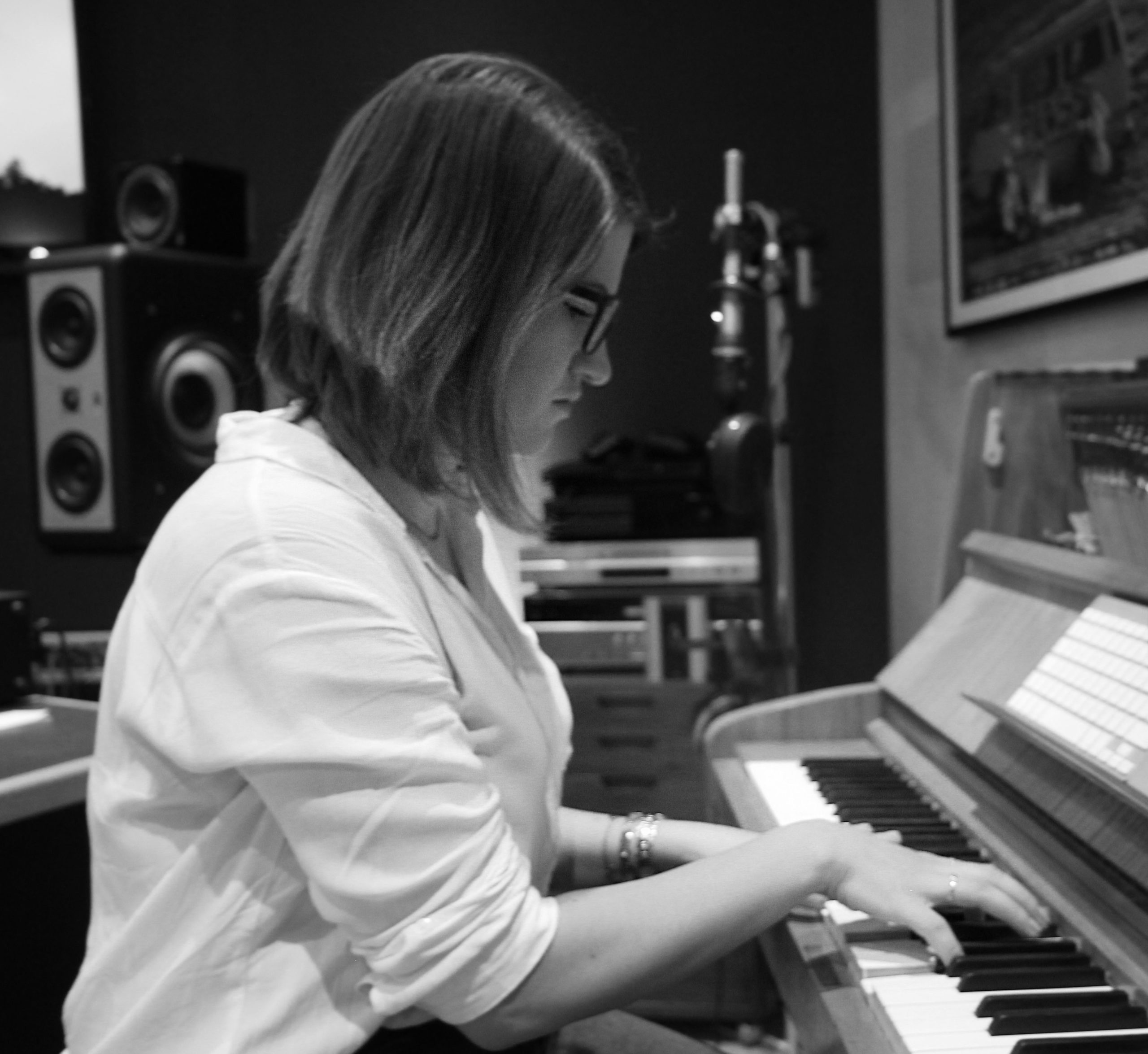