I am a songwriter and performer and songwriting mentor. I write and perform as myself (my last album has had 700k streams on Spotify since the turn of the year), and write and perform with others (I’ve just finished a national tour with Divina DeCampo (BBC’s Drag Race) as MD and songwriter). I promote a monthly event in Wakefield called MONOCHROME which has run for 4 years and had some incredible guests. I’m also a senior lecturer in songwriting at Leeds Conservatoire.

What steps I took to get where I am now:

I started plying the piano at age 14 and since then have worked in loads of different genres and played with loads of different people. I studied at Bretton Hall to get my degree and since then have collaborated with a diverse range of artists across lots of disciplines (other musicians, directors, visual artists, choreographers and spoken word performers) and have learned from all of them. My work in theatre has been really fun and as well as writing and performing in the musical Dancing Bear at Leeds Playhouse and the Playhouse, Manchester, I wrote and performed the one man show Lullabies For Parents based on my album of the same name all of which were really collaborative. I started teaching songwriting peripatetically then formalised this with a PGCE done while I ran the BTec in Music Performance at Wakefield College and have since become a senior lecturer in songwriting at Leeds Conservatoire while enjoying teaching sojourns in Seoul, South Korea and Rome, Italy.

What creative opportunities I'm looking for:

I love to collaborate and am passionate about helping early career artists find their voice.

An unexpected thing about me:

I toured with Jason Donovan a few years ago and we very nearly had a horrific motorway crash that would’ve finished us both off.

Creatively speaking I wrote the music and performed in the musical Dancing Bear about gender and faith which was performed at Leeds Playhouse and The Playhouse (Manchester); We sold out the Playhouse and garnered some amazing reviews. Similarly performing the whole of A Muppets Christmas Carol to a standing room only audience in Wakey last year was pretty special.

What does Wakefield mean to me?
I've lived in Wakefield for over 20 years and we have fully committed our family to the city - we love it here. When I wasn't getting any musical opportunities here I set up MONOCHROME; a monthly event that started at The Jolly Tap and has moved to The Po 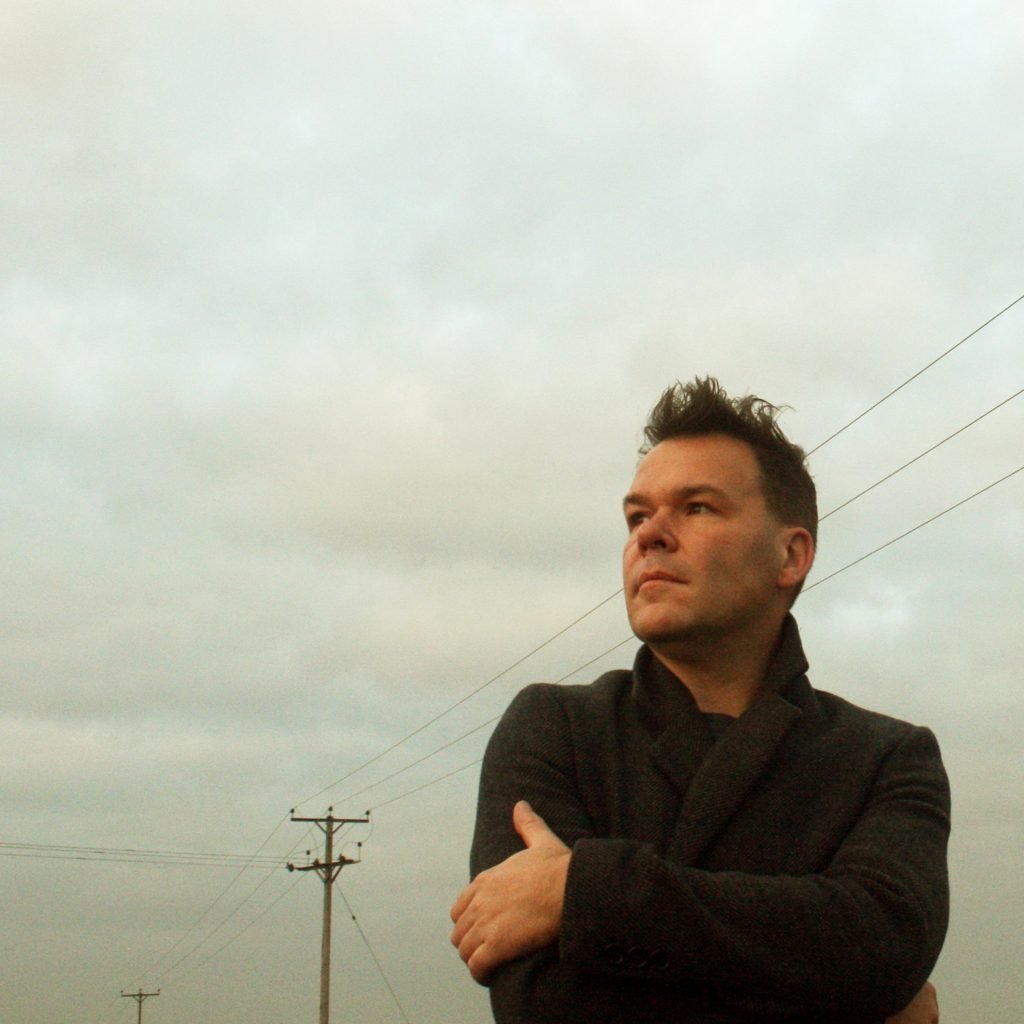 A shot from a solo live tour a few years ago

On stage at The Clapham Grand with Divina DeCampo 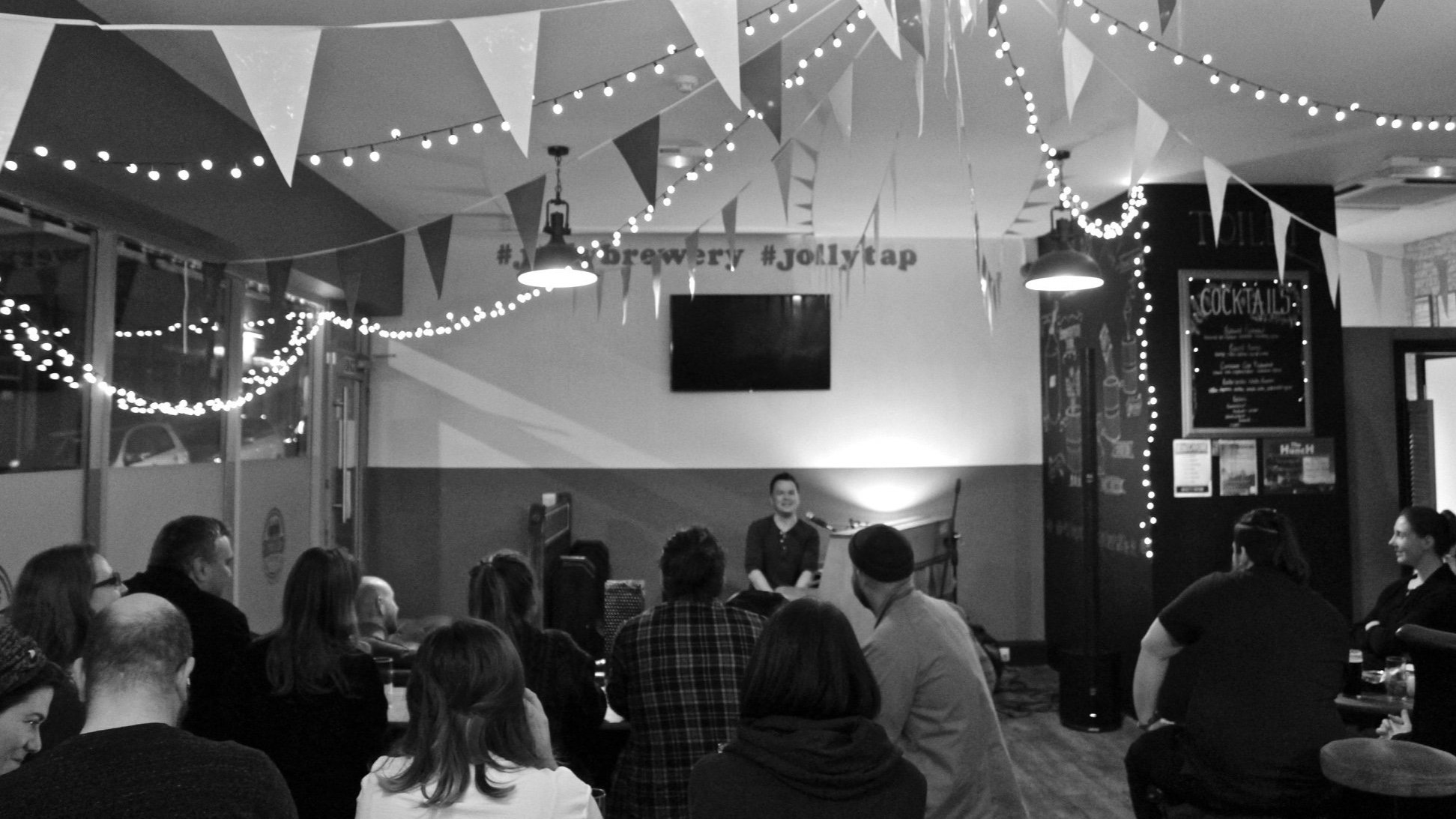