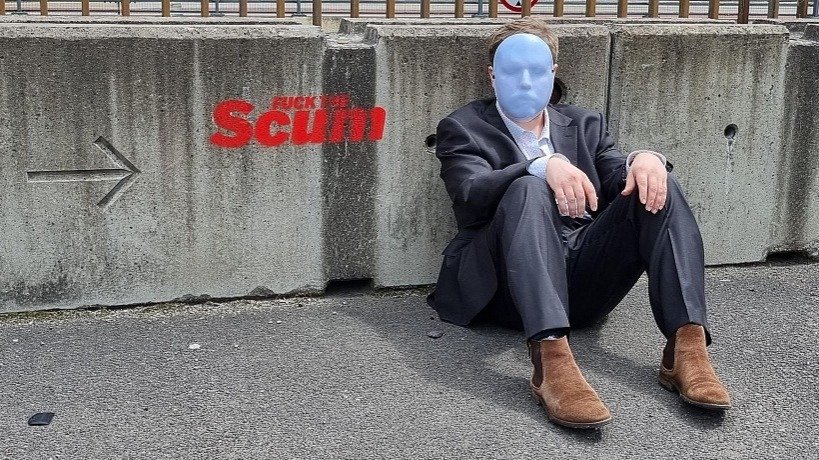 The development of visual language in film, allows the possibility of recognizing the portrait as a personification of the subconscious – bridging the gap between being awake and asleep. Inspired by Jean Cocteau’s Testament of Orpheus, 1960. Emphasizes Cocteau's frustration at finding nothing but autobiographical inspiration as he strives to create contemporary work that is daring and original. As well as highlighting his past works involving a wide range of media, this exhibition features some recurring themes (the story of Orpheus and rebirth, or phoenixology), as well as his murals, films, poems, plays, sculptures, paintings, and many others. How Tickled I Am! Use of composition hints at the complexities of the relationship linking dreams and reality, reflects a direct outcome with the engagement with filmmaking and photography. 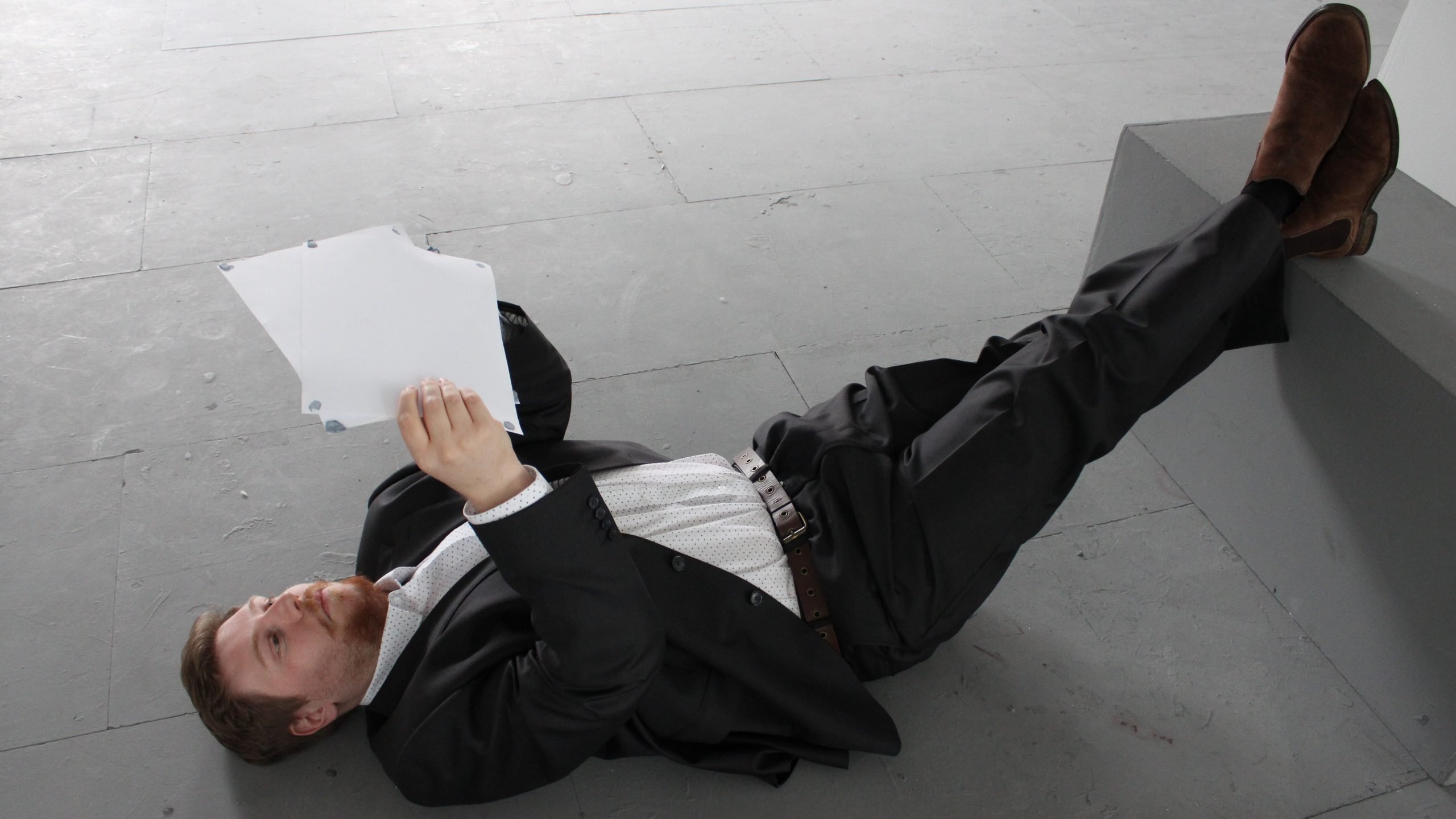 Exemplifying a key role in performing for the camera, these images captured the limitations of genius. Paying attention to the use of the space in which these series of images were taken. Ironically referenced to Bruce McLean’s, Pose Work for Plinths, 1971, echoing its rejection by St Martin's School of Art between 1963 and 1966 as a legitimate base for sculpture. 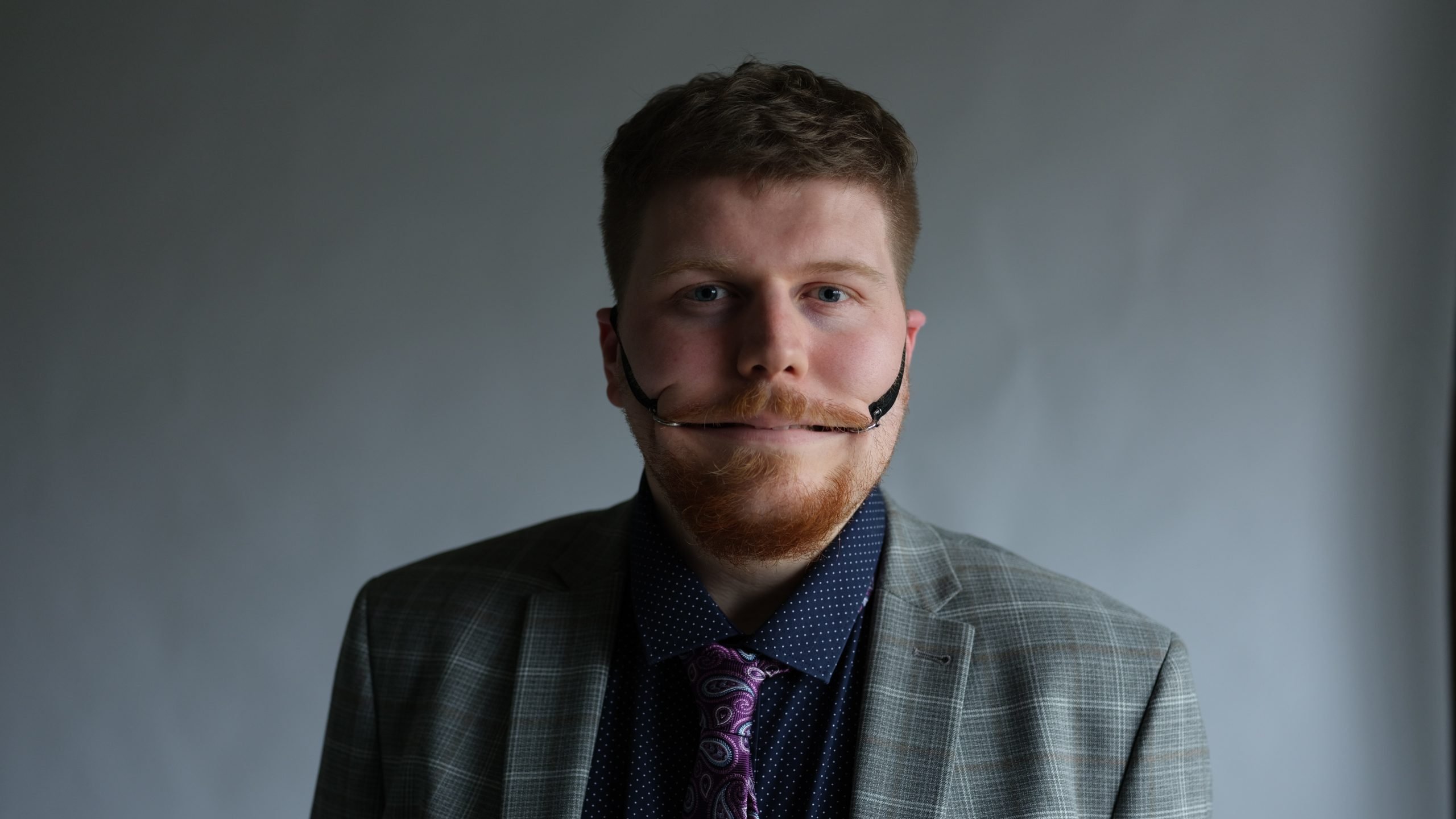 These photographic series embrace observational comedy through self-portraits. Reinforcing the figurative language of the suit, it shifts a self-perception of how a piece of clothing can reflect a frame of mind. These images refer to how antisemitism acts as a cinematic technique of German Expressionistic film. Particularly: F.W. Murnau's Nosferatu (1922) and Paul Leni's The Man Who Laughs (1928). Use of visual distortion, deep shadows and exaggerated performance convey, antisemitic undertones exploring themes of pathetic fallacy (the depiction of a distorted landscape reflecting a state of mind) and the overturning of high society. 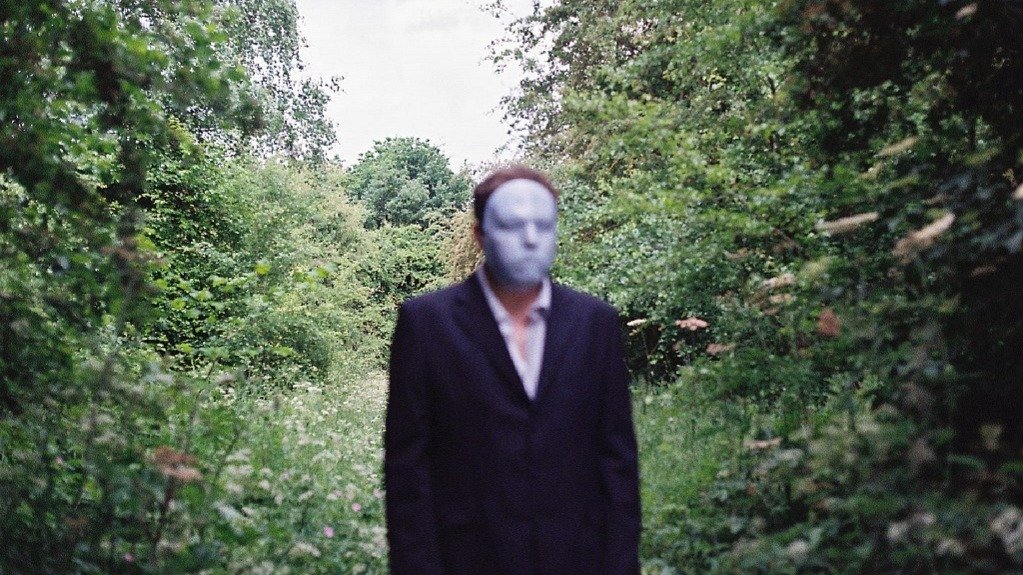 Defining an accurate representation of changes within a physical phenomenon, such as light, position, or landscape, draws upon the foundation of appropriation – the copy, and duplicity, marks an important artistic shift in adapting the unbounded nature of ‘taking a picture’. These photographic series integrate how the more we recall a memory, the more the detail of it fades away. Derived from Alain Resnais’s Last Year at Marienbad, 1961. The film’s impermanence of life and human relationships is a central theme. Similarly, we live surrounded by people who will eventually become only a memory, just like hotel rooms.

In response to the traditions of the spontaneity and happenstance, these series of images engage with nineteenth-century techniques, from multiple-exposure to the experimental method of the dark room. The approach to ‘drawing with light’ strengthens the unpredictable balance between the seen and the unseen. In collaboration with Kelly Umpleby and Marie Collier. Echoes the underlining theme of hidden chaos from Terry Gilliam’s Brazil, 1985. Where in a bureaucratic society, decisions are made by state officials, removing total power from the people due to society's inability to see the human being during the procedure.
ACCESSIBILITY OPTIONS    CHANGE LANGUAGE